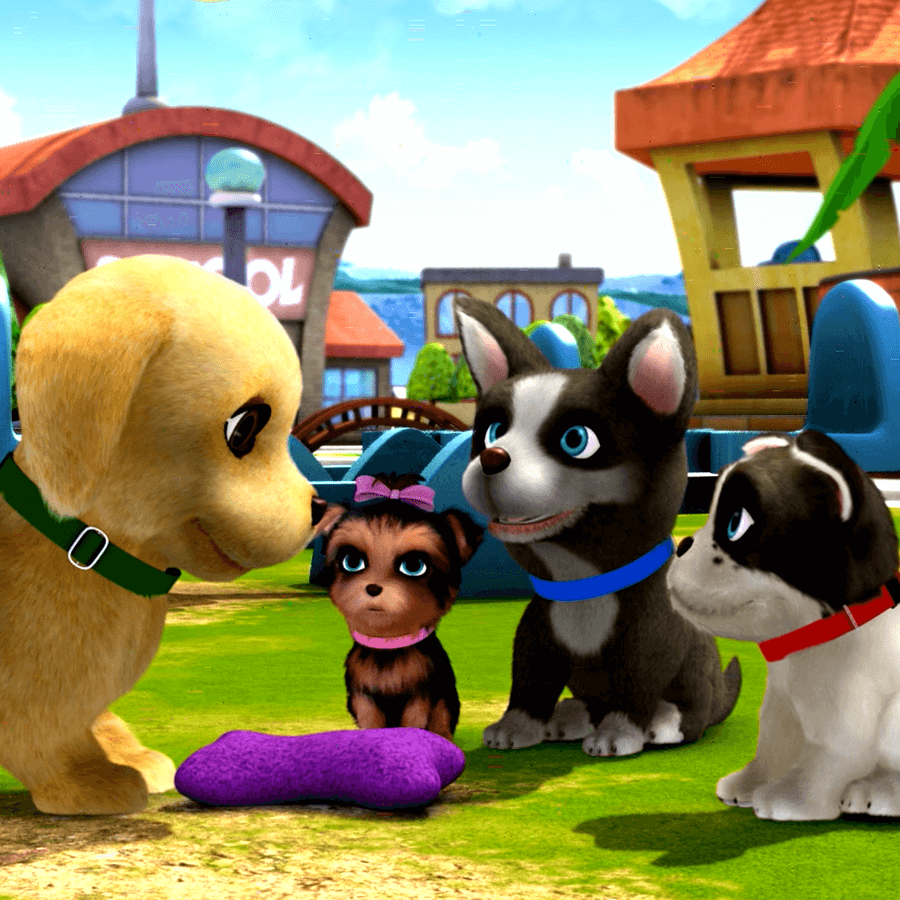 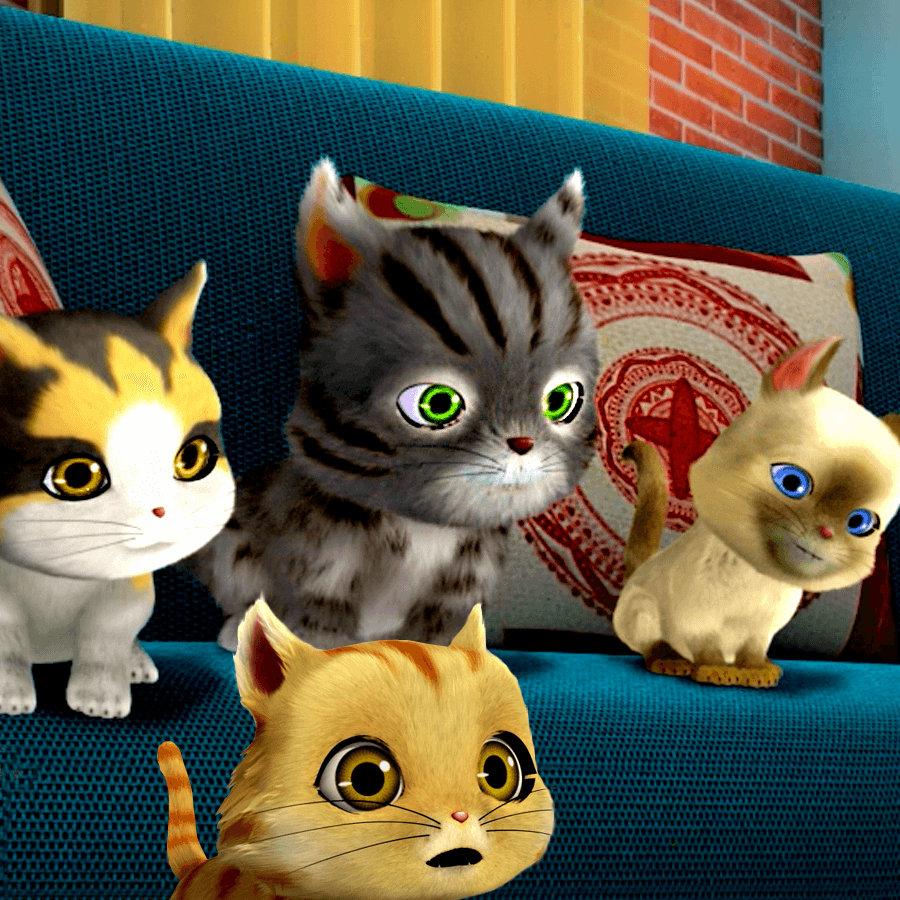 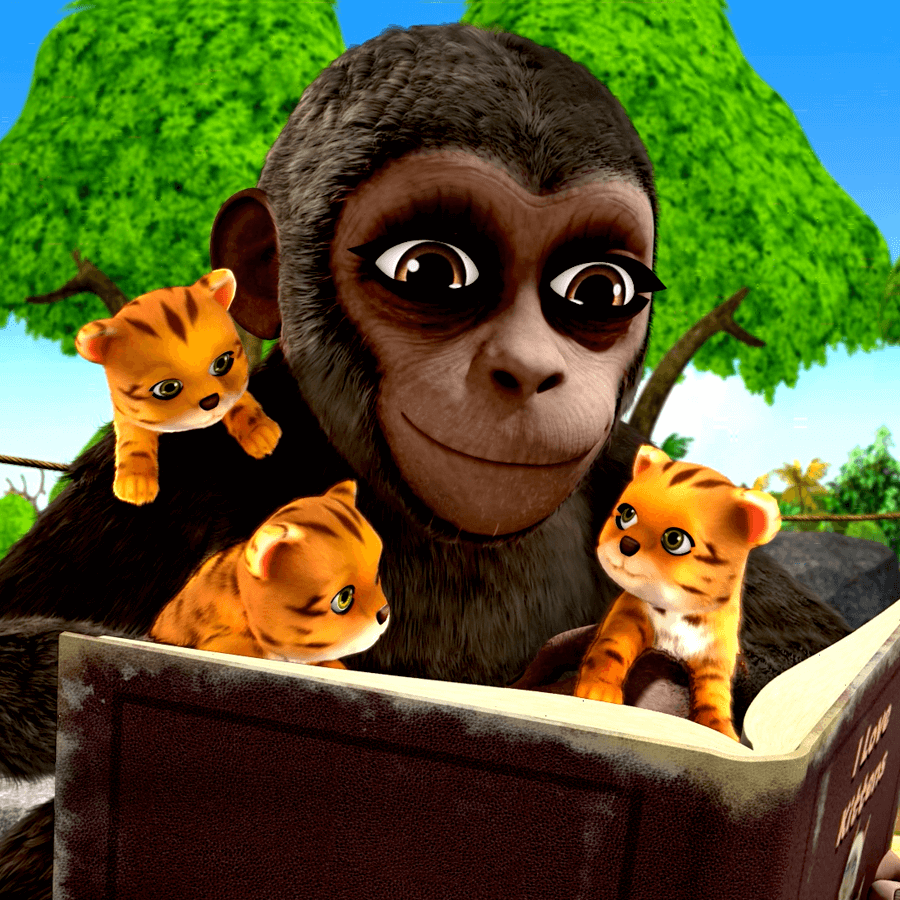 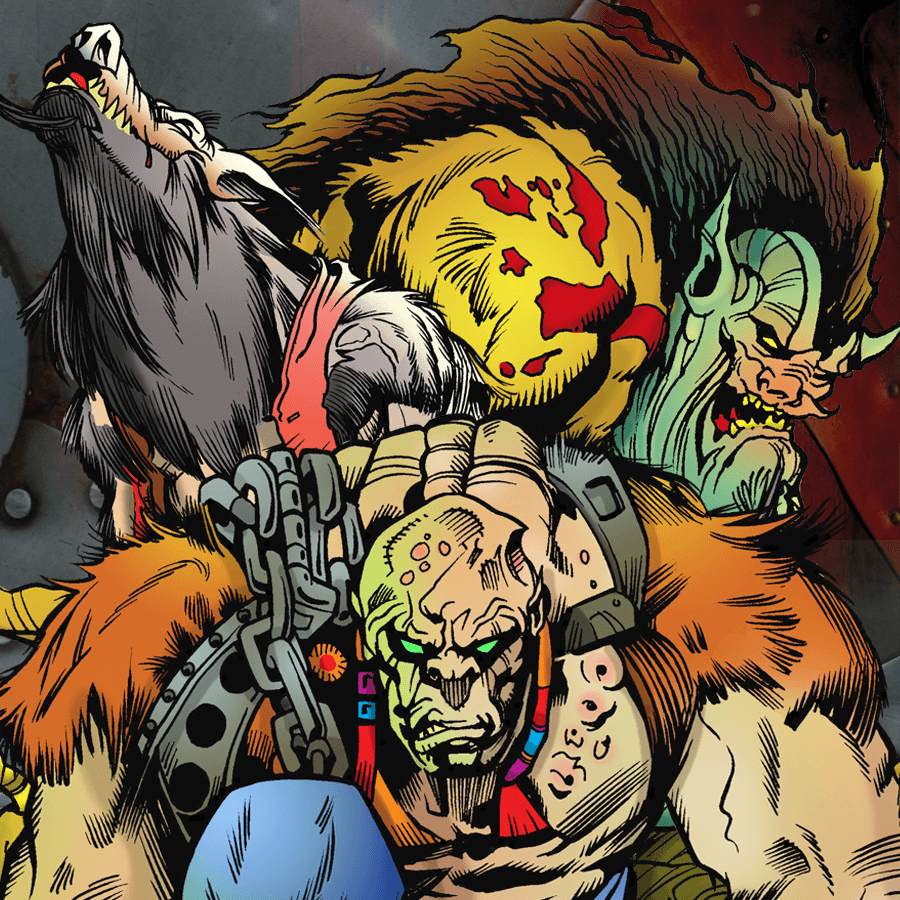 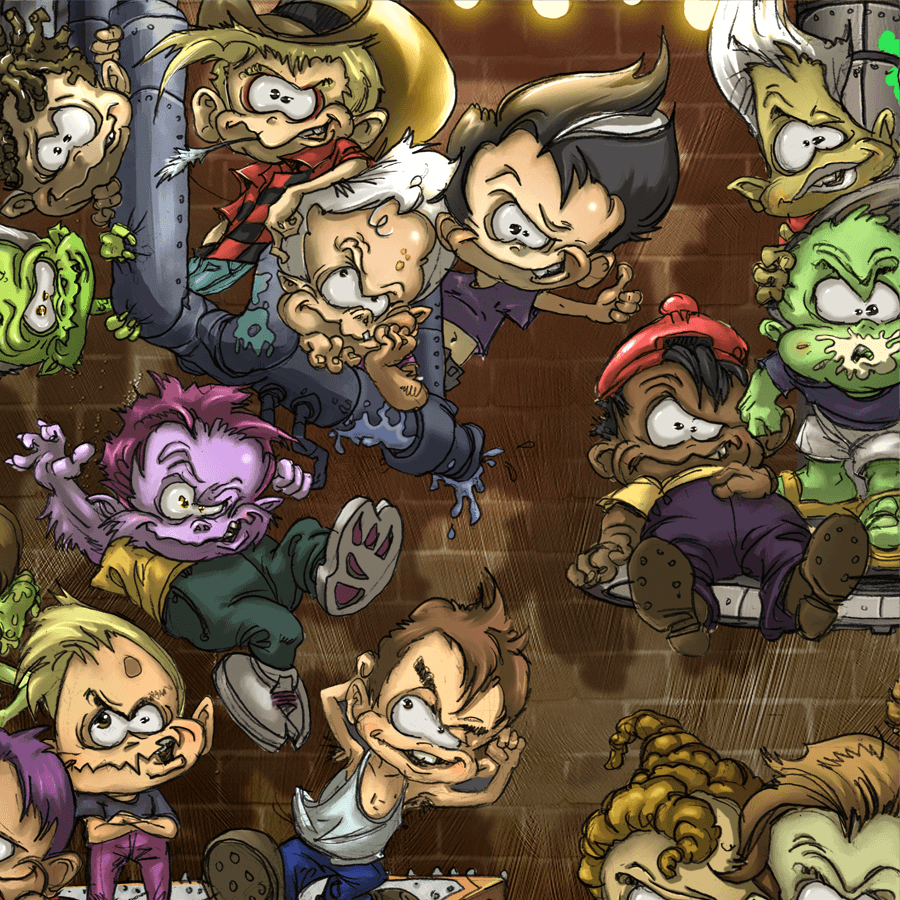 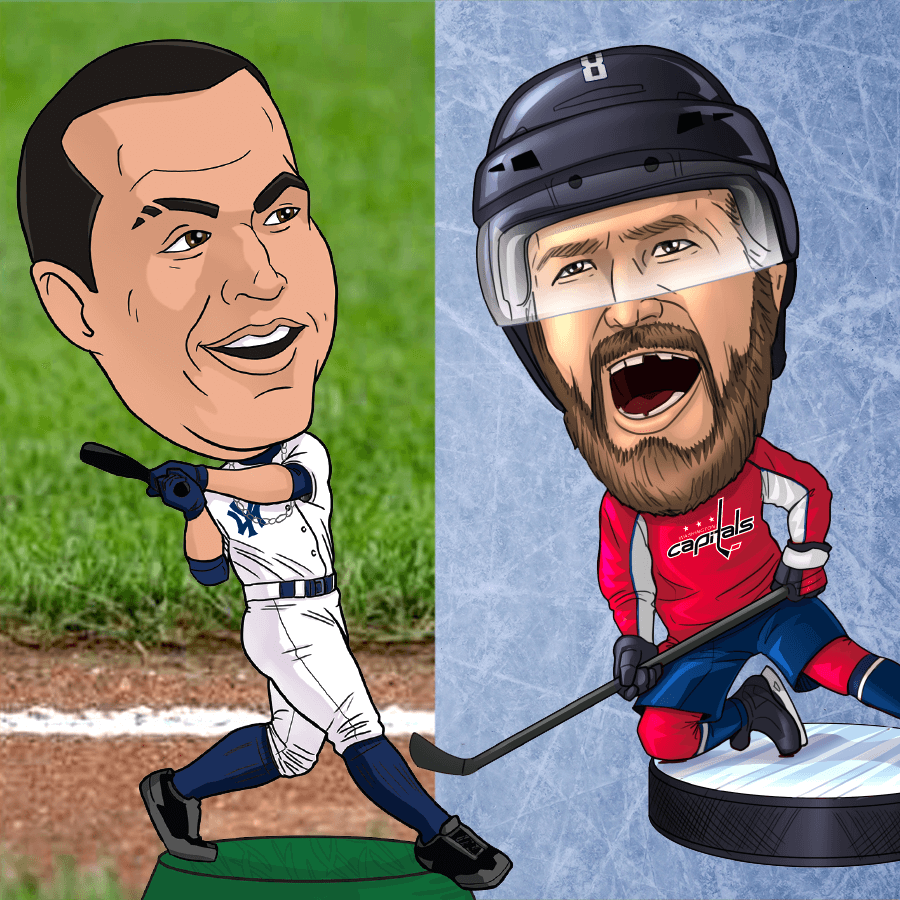 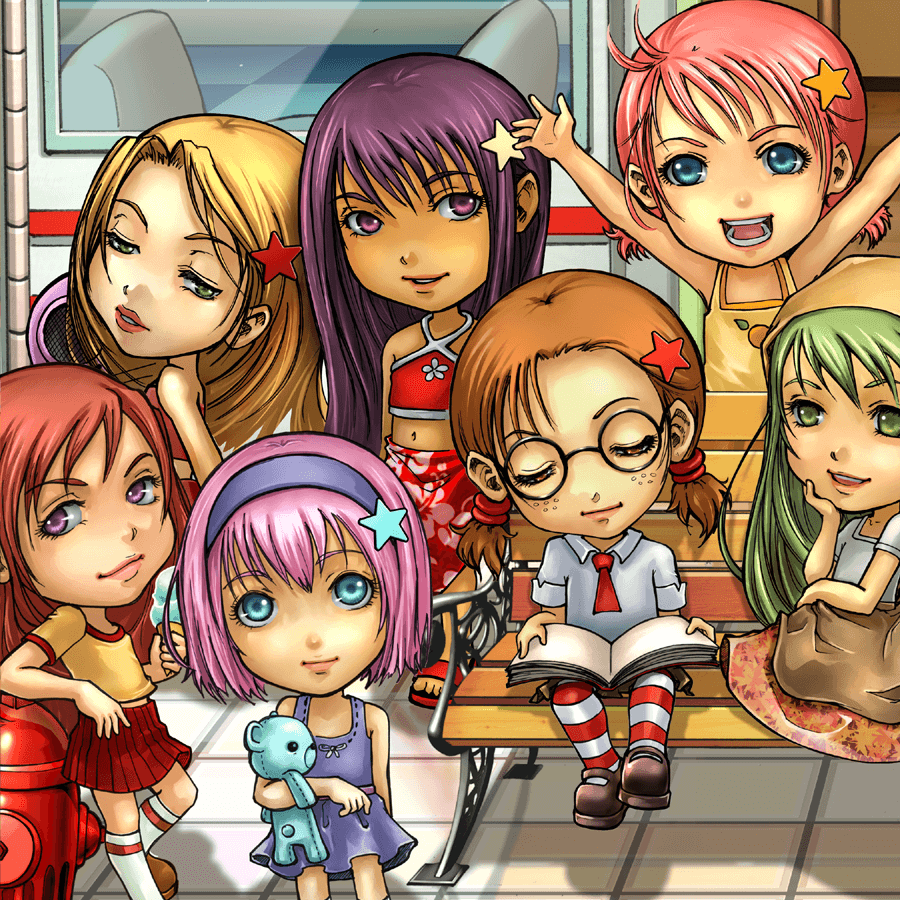 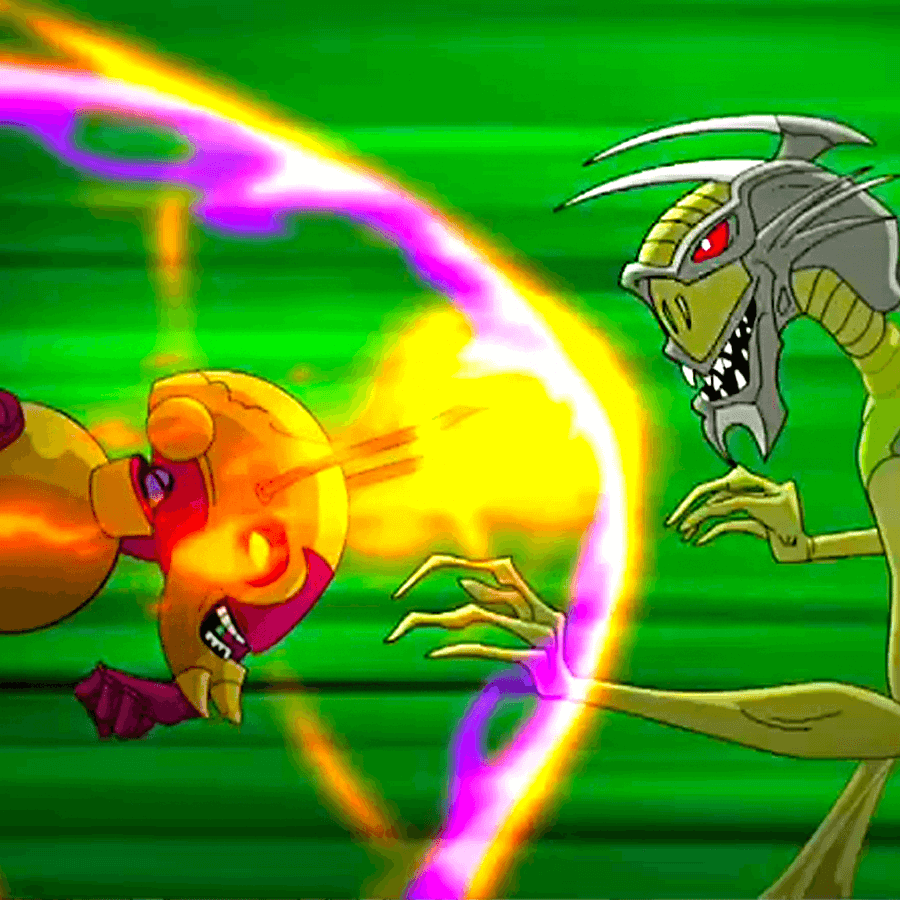 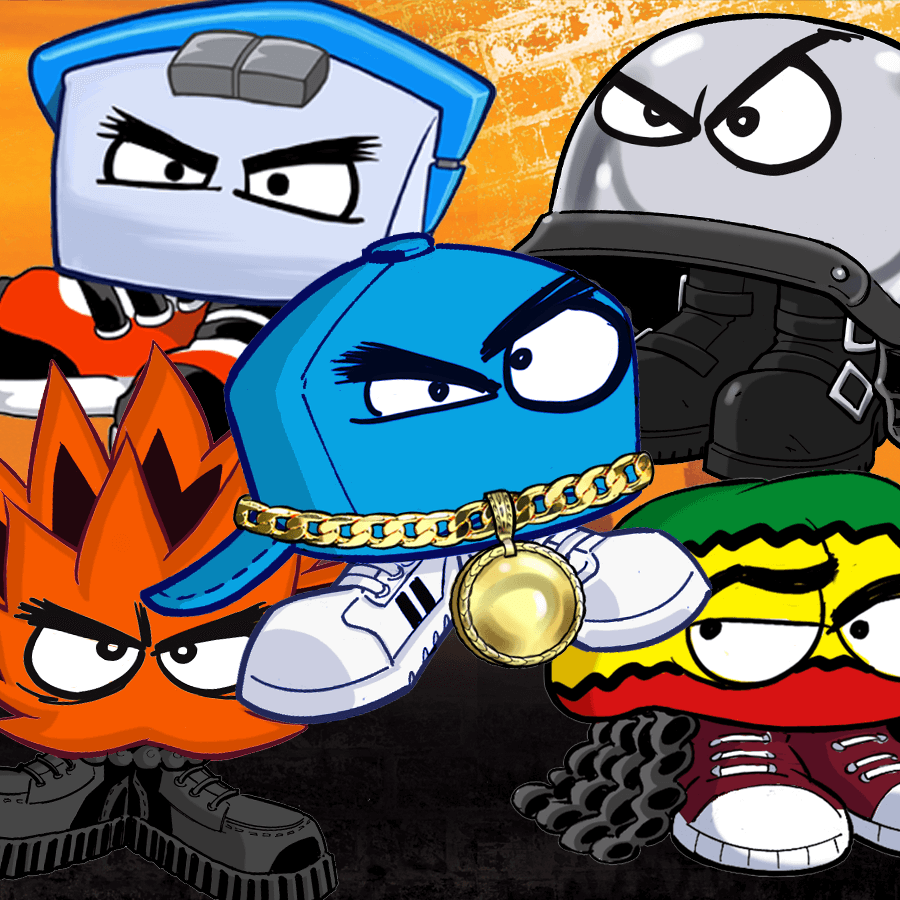 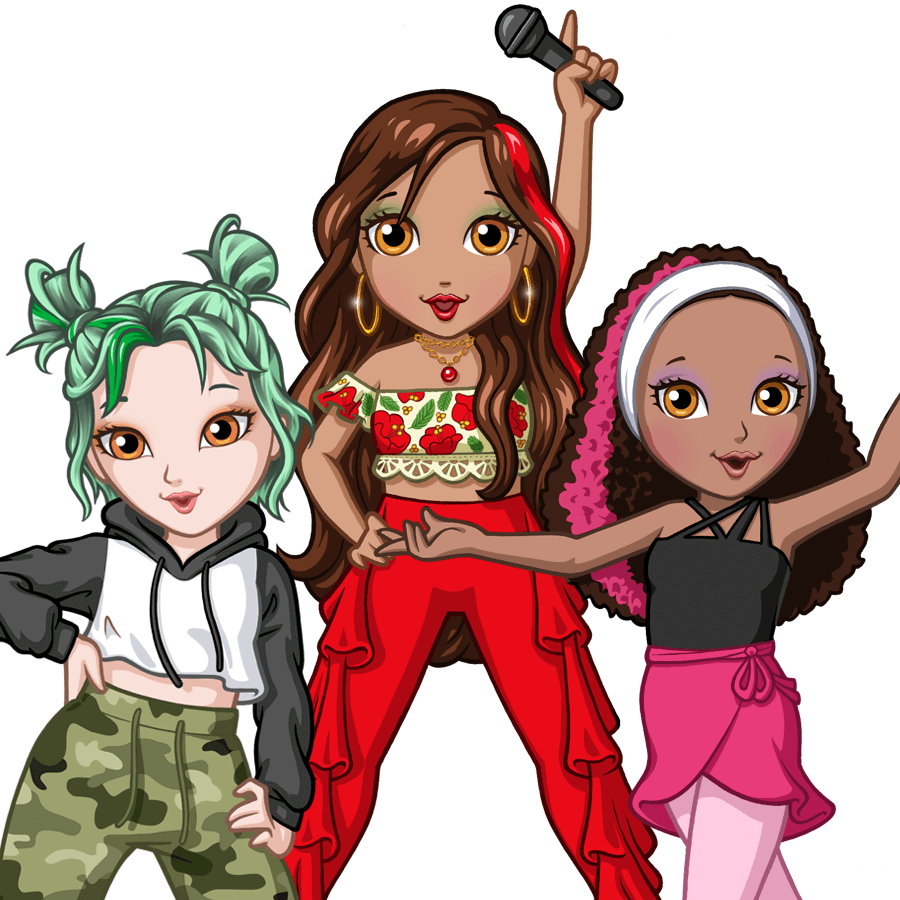 John Weems and Joe Morrison with the cast of “Masters Of The Universe”.

Prior to joining Mattel in 1978, Joe Morrison had a successful and distinguished career in the marketing and advertising of consumer brands (Gleem Toothpaste, Sure Deodorant, Calgon Bath Products, Gallo Wines and others) At Mattel, he initially directed marketing for boys toys, revitalizing the Hot Wheels Brand by introducing a number of unique playsets and targeting parents with new advertising. He then oversaw the development, introduction and marketing of the He-Man and the Masters of the Universe toy line.

Based on the phenomenal worldwide success of this brand, Morrison started Mattel’s Entertainment Division which significantly expanded Mattel’s Licensing business. Under his direction, the groundbreaking syndicated “He-Man and the Masters of the Universe “ animated TV series was launched, with 190 episodes ultimately produced. Other successful animated TV series followed such as “Shera and The Princesses of Power,” “Bravestar,” “Poochie,” “Captain Power and the Soldiers of The Future” and others. Morrison’s group was also instrumental in the development and worldwide distribution of the 1987 Canon Films live action He-Man movie, starring Dolph Lundgren, Frank Langella, Meg Foster and Courtney Cox, as well as Masters of the Universe traveling arena shows.

SINCE 1990, MEG HAS PARTNERED WITH AN OUTSTANDING ROSTER OF TOY, ENTERTAINMENT AND CONSUMER PRODUCTS COMPANIES INCLUDING:

Have an interest in one of our properties?
We’d love to hear from you!