Stink Blasters® is a line of collectible action figures, with “d’stinktive” names that relate to their special “blasting” powers. Rotten Egg Reggie, Skunk Punk, The Silent Gasser and Sweat Sox Sammy are only a few of the smelly, but lovable characters who live in Smellville. This novelty line became a worldwide hit in 2003 with boys, big and small, who all think bad smells are funny.

Stink Blasters is currently being developed as a short form entertainment property and smells like success! This line is loaded with creative assets including fantastic art, hilarious character bios, comics, photos, animation, theme song and a highly entertaining back-story. 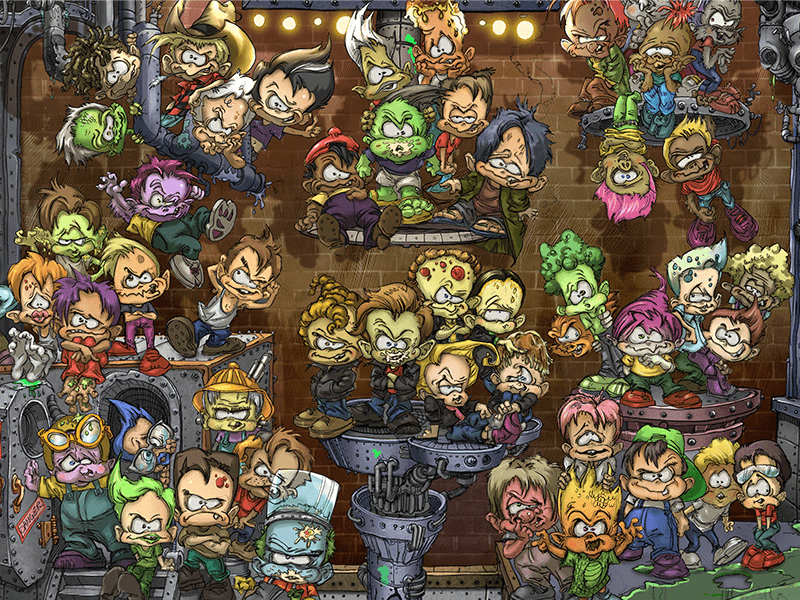 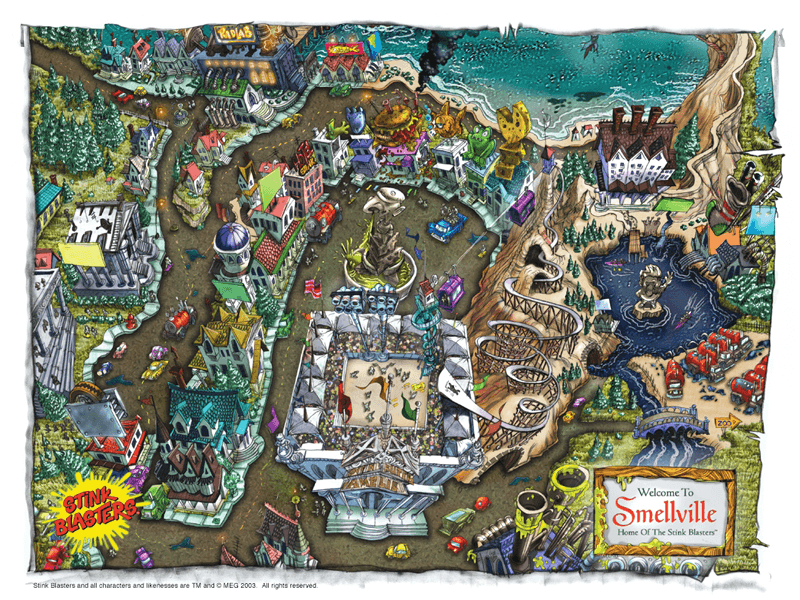 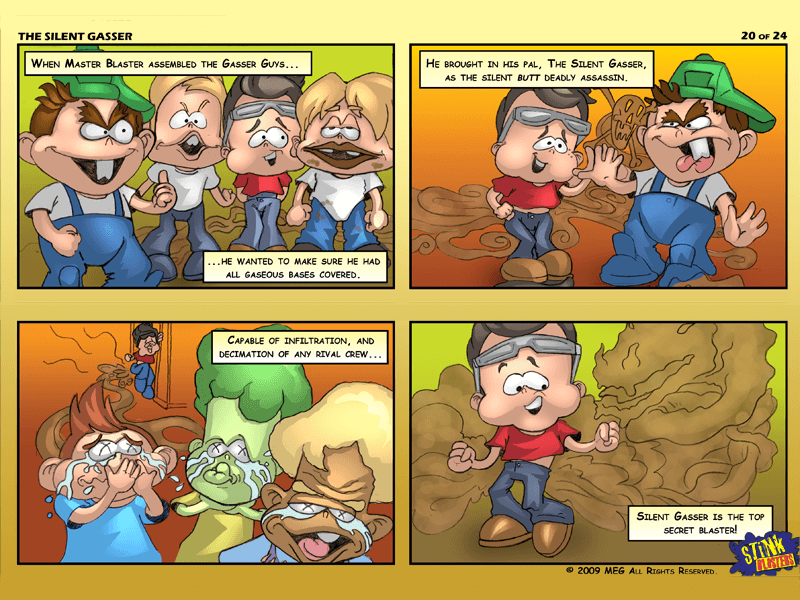 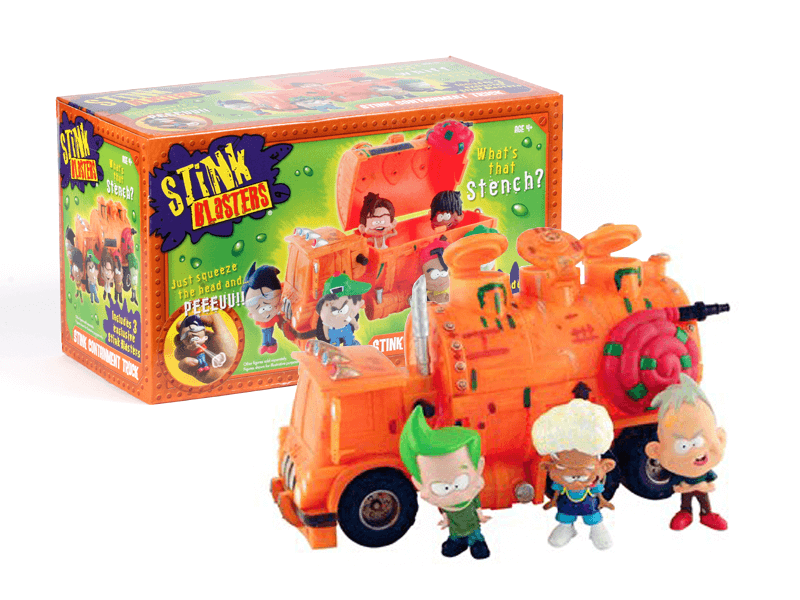 To view more video content in support of this brand, please visit our VIMEO channel.